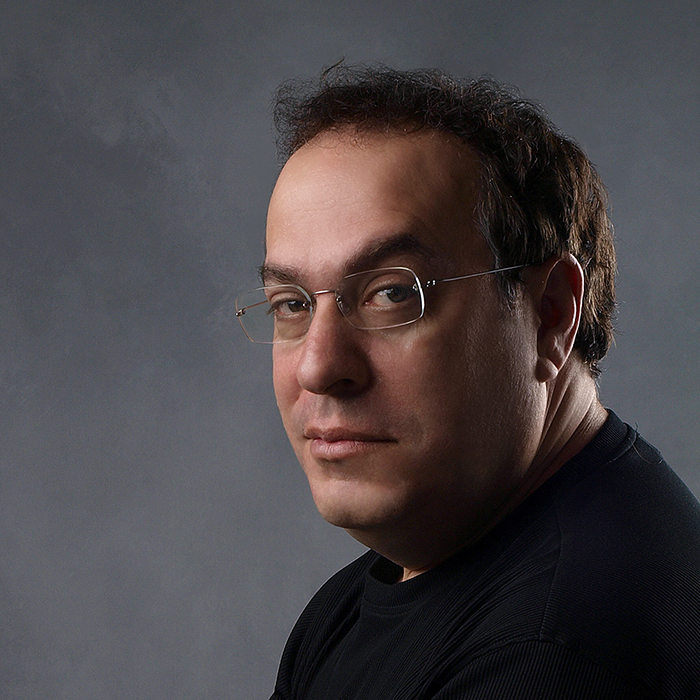 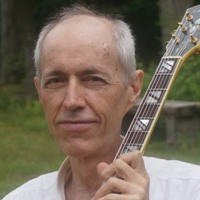 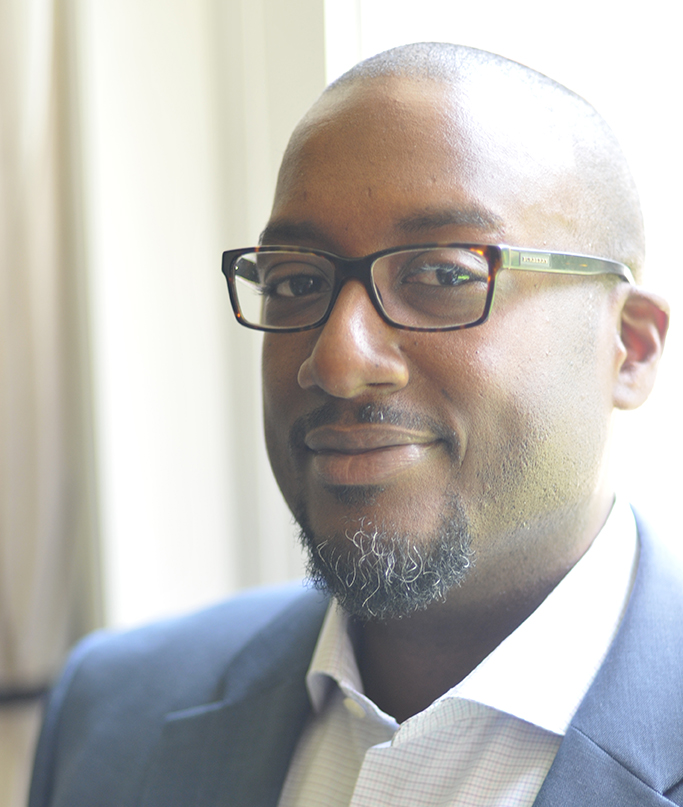 Ken Rabow is the Mentors’ Mentor for Troubled Teens, Young Adults and their Families.

Ken Rabow has been working as an intuitive therapist since 1995 and as a music teacher and musical director since 1980. Originally creating and running Musicians Professional Workshop in Montreal, a music school that focused on different teaching techniques and learning styles for learning music, Ken put an emphasis on inviting students to bring what they learned in class into “real life”.

1995, Ken also began working as a Reiki practitioner and soon added many alternative disciplines to his healing practice. The most powerful modalities were holistic therapy and meditation.

Working mainly in English, Ken decided to continue his practice and his music in Toronto in 1999.

In Toronto, Ken went on to teach at several schools including a Toronto middle school as a music specialist focusing on projects that enabled students to create their own music and find their own voice. During this time Ken continued to see holistic therapy clients privately.

It was during this time that Ken began working individually with students whose needs were not being served by mainstream education or therapy, causing them to fall between the cracks. Issues such as public speaking, listening challenges, learning challenges and incontinence. Ken also began working at this time with special need students at the Muki Baum Association as a music director, focusing on projects that challenged and inspired students of all learning styles with Mental Health Issues.

As Ken’s younger clients went from middle school into high school, some of them began requesting work for issues of self-sabotaging their school lives. This began the whole concept of World Wide Youth Mentoring which was a culmination of all the different experiences Ken had up until then.

2010 Ken’s first book: “The Slacker’s Guide to Success” is the 13 steps for the entire program to Mentor Young Adults.
2011 Ken became a regular blogger at Huffington Post

2015: September: The first Mentors in Training begin their studying with Ken through” Mentors Professional Workshop.

2016, As of September, people throughout North America will have access to these new professional Mentors for Young Adults.

Philip Rowland – World Wide Youth Mentoring Inc. 1st degree Mentor
Philip is from the graduating class of 2018. As a first degree Mentor, he shows a compassionate, caring facility with our mentoring skills in working with troubled teens and young adults having issues succeeding at school, communicating with adults, organizing etc.

Philip’s training in mentoring troubled teens and young adults started back in 1976 when he became a staff member of a meditation group in the Berkshires (Massachusetts) for seven years. He was actively involved in meditation for 15 years, as well as working as a professional architectural engineer in Massachusetts and Colorado for 20 years, training the intern engineers.

He is a dual national citizen of both France and the U.S.A. and grew up in both countries. Philip’s hobbies include jazz guitar (playing locally in a number of ongoing projects) as well as photography, and poetry.

Jason Munroe – World Wide Youth Mentoring Inc. 1st degree Mentor
Jason is in the graduating class of 2016. As a first degree Mentor, he shows great skill in working with troubled teens and young adults having issues succeeding at school, communicating with adults, organizing etc. Jason has been a volunteer with Junior Achievement as well as Big Brothers and Big Sisters.

Recent email from one of Jason’s former clients:

I'm excited to share with you that S***** passed the California High School Proficiency Exam and is taking classed at a local community college. And she is thriving!

We are seeing sides of her we had only hoped to see, one of which is pride. In addition she is more communicative and engaged with family and is following through with school and life! Never again will I underestimate the power of a fresh start.

Thank you so much for being available to her and us when we needed you. You provided valuable insight and support at a very tough time.

Many thanks, Jana F