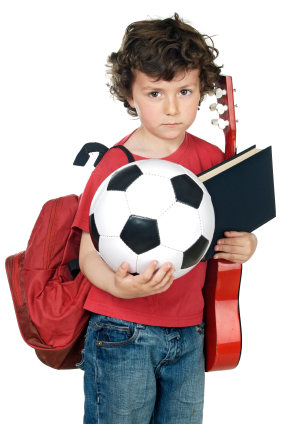 Meet Three Clients who were Troubled Teens: Tim, Julie and Doug (not their real names).

Tim, 13 years old,
is practically never at home. Hockey practice, scouts, hockey games, religious class and pre-planned get-togethers with friends, shuttled by his parents take up every non-school moment. A great kid but he seems to have trouble focusing on one thing for any length of time. Basically he is a troubled teen with anxiety.

Doug, 18 years old,  is a talented, clever man in his late teens who can charm any person he meets. He has also failed in his first terms at two universities and could usually be found in his room 24/7, smoking pot, playing video games or in the basement playing drums to his iPod. The epitome of depression in young adults.

Julie, 19 years old,
is now in university and has a part time job in sales. She was constantly bullied from grades 1 to grades 8 by the cliques for not dressing the way they did. “I did my own thing, I didn’t like to conform and I would get harassed daily”. The poster child for pot addiction in young adults.

Daily lives pre-mentoring teens:
Since turning thirteen, Tim, has been oppositional, scattered and disinterested in his school, studies and after-school activities. He has also started talking back to his parents.

Doug has been to every type of therapist and a few “camps” but nothing seemed to stick. “Eventually, I would get them to say to me; I really want to be your friend .. and that’s when I knew I had them”. Doug would always end up back in his room, playing video games and smoking pot.

And now for something completely different:
The pre-frontal cortex, the area in the brain responsible for things such as judgment, executive control and emotional regulation continues to develop well into the mid 20’s. During this time, the brain is highly adaptable and influenced by external forces. There have been many studies that support the idea that multi-tasking and over stimulation during these formative years can lead to attention deficit disorders. This is why mentoring teens can help mitigate the challenges coming for the outside world and within.

Where are they now? Post mentoring teens.
Julie found that her competitive Irish dance classes and sax classes helped her build her self-confidence and to realize that if one group of people don’t like you, there are others who will. A mentoring teens success.

Doug has begun a daily routine of meditation, music lessons, playing in a band and reading seminal books on psychology. He is preparing to go back to school – smoke free. A mentoring teens success.

Mentoring teens: I’ll leave the final words to them:

Julie: Head high, eyes open, heart strong. Keep fighting for yourself and don’t give in.
Doug: Find the things that you love doing and go do it.
Don’t worry what other people think, just do your best and if you mess up, get up and do it again.

Before considering mentoring teens, if your child is in serious mental health crisis, please look into it immediately. This link is a good staring place. Click here. When things are more settled, mentoring teens can be a great addition to a complete program.